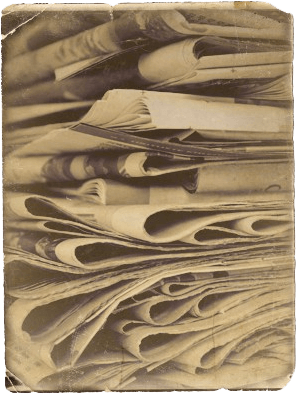 Italian press always follows with great interest and curiosity the archaeological discoveries carried out by Italian archaeologists not only in Italy, but also in foreign countries.

On the right side, under Press review, the reader can access articles from Italian and foreign newspapers on the archaeological activities and discoveries that Professor Alessandro de Maigret and his collaborators of the Italian Mission carried out in Yemen under the auspices of IsMEO first, then IsIAO, and University of Naples L’Orientale.

The articles are presented in chronological order, from 1980, the first year of the Italian Archaeological Mission’s surveys in Yemen, until the most recent activities in 2010. After this date archaeological activities ended for internal security reasons.

Since March 2015, Yemen suffered war and armed conflict that have greatly damaged the Country’s archaeological heritage and has placed its cultural identity at risk.